The Northern Illinois Newspaper Association today calls for journalists, news organizations, units of government and the general public to rally around Tribune Company employee efforts to maintain the integrity of one of our nation’s great news organizations.

This statement follows reports that Alden Global, a New York hedge fund, has bought a 32 percent stake in Tribune Publishing.

The Tribune Company includes not just the flagship Chicago Tribune, but many longtime, well-respected daily and weekly publications in the Chicago suburbs, including but not limited to The Beacon-News (Aurora), The Courier-News (Elgin), the Lake County News-Sun, the Post-Tribune, The Daily Southtown and Pioneer Press.

Alden owns about 200 publications worldwide through an operating company known as MediaNews Group, formerly Digital First Media. The chain has come under fire for sweeping layoffs at its newspapers, including the San Jose Mercury News, St. Paul Pioneer Press and Denver Post.

Tribune columnist Mary Schmich, in “A letter to the next owner of the Chicago Tribune,” points out that “a news organization like ours is more than a commodity. It’s a civic trust.”

Chicago Tribune investigative reporters David Jackson and Gary Marx warned in a column published in The New York Times that “a ghost version” of the Tribune Company could no longer carry out its essential watchdog mission.

“Illinois’ most vulnerable people would lose a powerful guardian,” Jackson and Marx said. “Its corrupt politicians would be freer to exploit and plunder, and this prairie metropolis would lose the common forum that binds together and lifts its citizens.”

We recognize that the business environment is extraordinarily challenging to news organizations across the country, but in responding to those challenges, publishers must continue to recognize their obligation to the public welfare.

A strong and well-resourced watchdog media is essential to protecting the rights of citizens. The Chicago Tribune has been, and must continue to be, a source residents, business leaders and others can rely on to keep them informed and watch out for their best interests.

In December 2019 — after 75 percent of the Denver Post’s news staff was eliminated — the Denver City Council unanimously passed a proclamation asking Alden to either invest in local journalism or divest its interest in the newspapers it owns.

The Northern Illinois Newspaper Association encourages individual journalists,  other press associations and units of local government to follow the Denver City Council’s example and join us in support of the Chicago Tribune and its sister publications.

About The Northern Illinois Newspaper Association 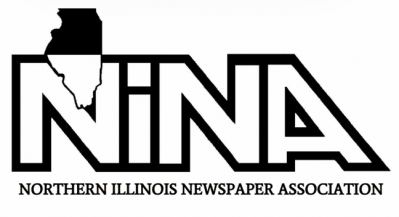 The Northern Illinois Newspaper Association was founded in 1962 under the leadership of Dr. Donald Grubb, head of the Northern Illinois University Journalism Department. It remains based at NIU in DeKalb, and its members are news organizations and independent contractors in the northern one-third of Illinois. 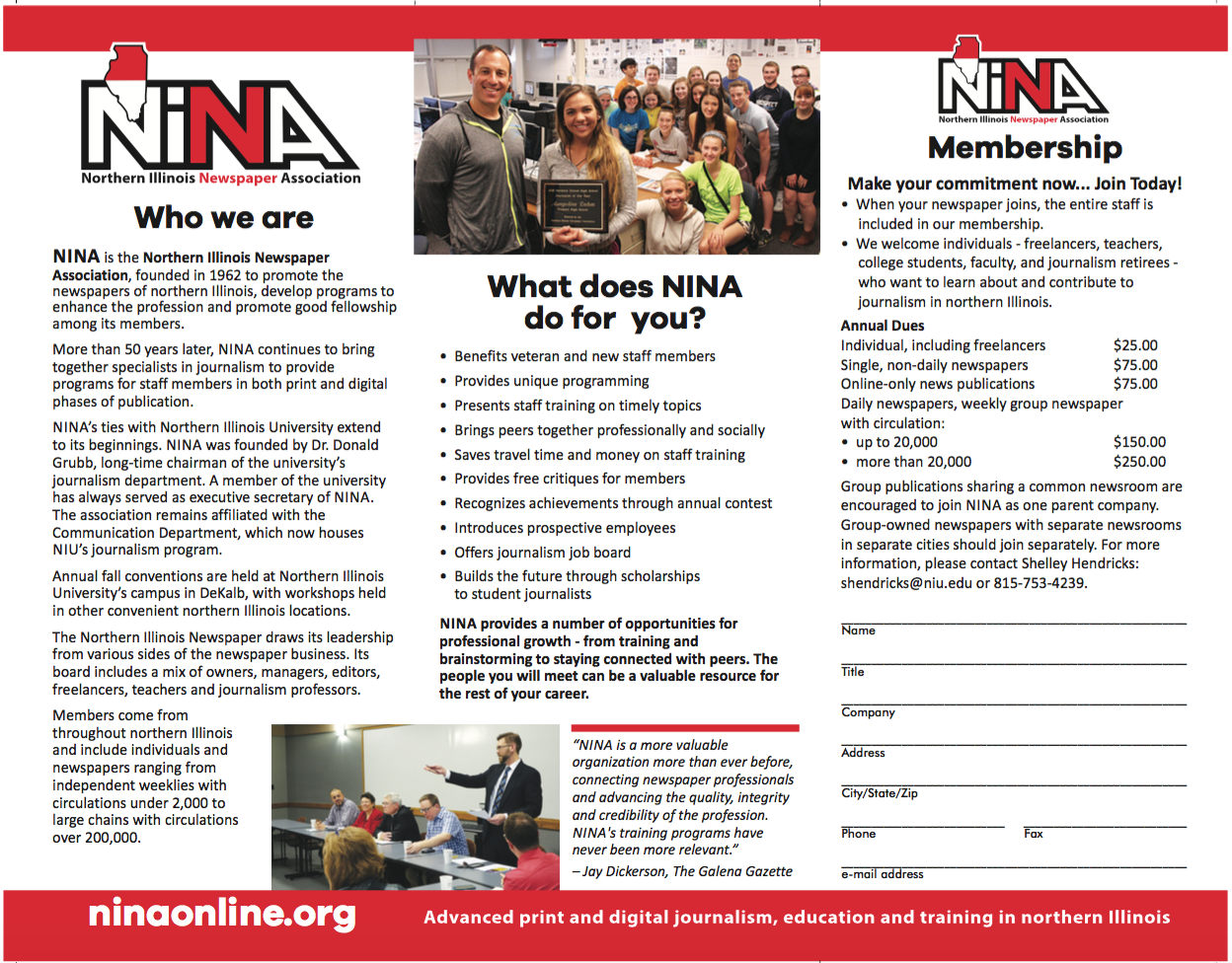